1. GREW UP IN PENANG IN A WEALTHY FAMILY
Low's father Larry Low Hock Peng was an executive for an investment holding company called MWE Holdings Bhd.
His grandfather Low Meng Tak built a substantial part of the family fortune in China and Thailand through his entrepreneurship in iron-ore mining and various liquor distilleries.
2. ATTENDED ELITE SCHOOLS IN BRITAIN AND THE UNITED STATES
Low attended London's Harrow School, during which he was believed to have met former Malaysian prime minister Datuk Seri Najib Razak's stepson Riza Aziz, who was studying at the London School of Economics. He later attended Wharton School of the University of Pennsylvania.
3. MALAYSIAN STUDENT GROUP AT WHARTON SCHOOL
At Wharton School, Low stayed close to his roots by running a Malaysian student group. The New York Times reported that he also met members of prominent Jordanian and Kuwaiti families at the school.
4. HAD CLOSE TIES TO SAUDI ROYALTY
Low's savvy networking and leveraging of friendships forged with members of the royal families from Saudi Arabia, Kuwait and Abu Dhabi while at Wharton was said to have given him close ties to those at the highest levels of power in Malaysia.
He is known to have succeeded in securing an 11th-hour meeting with the Kuwaiti Premier for ex-prime minister Najib, who was returning home after an official visit to France.
5. HELPED TO SET UP 1MDB SOVEREIGN WEALTH FUND
Najib entrusted Low with the task of putting together a multi-billion-ringgit sovereign wealth fund, called the Terengganu Investment Authority (TIA). Low was said to have been involved only in the initial set-up of TIA, which was later renamed 1MDB.
6. PARTIED WITH PARIS HILTON
Low was photographed partying with socialite Paris Hilton in 2010 and appearing on the red carpet with singer Alicia Keys. He also posed for a photo with Leonardo DiCaprio at the 2013 Paris premiere of The Wolf of Wall Street, produced by a company co-founded by Riza.
7. CO-ORGANISED STAR-STUDDED CONCERT IN PENANG BEFORE 2013 ELECTION
In 2013, Low co-organised a concert in Penang on nomination day, featuring Cantopop stars Leon Lai and Alan Tam, and American rappers Ludacris and Busta Rhymes. Low claimed it was not a political event but organised to promote unity, peace and harmony. Concertgoers could redeem a ticket for a minimum RM1 donation to charity.
8. SOLD LUXURY NEW YORK HOMES TO NAJIB'S STEPSON
Low bought prime real estate in the United States worth $41.5mil (RM167mil) that he later sold to Riza for healthy profits. In 2010 and 2011, Low bought three luxury homes worth $72mil (RM290mil), of which Aziz bought two. Low was said to have made a 40 per cent profit on one of the transactions.
9. IS THE CEO OF PRIVATE EQUITY FIRM JYNWEL CAPITAL
Low is the CEO of Hong Kong-based private equity investment and advisory firm Jynwel Capital, which in 2014 planned to make a US$2.2bil (RM9bil) bid to buy Reebok from Germany company Adidas, together with Abu Dhabi government-affiliated funds.
10. HAD HIS SUPERYACHT, EQUANIMITY, SEIZED IN FEBRUARY
Indonesian police seized the yacht on Feb 28, off resort island Bali as part of a joint operation with the United States Federal Bureau of Investigation.
The US Department of Justice had earlier claimed that the Equanimity, valued at $250mil (RM1bil), was among assets purchased by Low using funds siphoned from 1MDB. - The Straits Times/Asia News Network

Posted by sukasukitulisblog at 7:44 AM 27 comments: 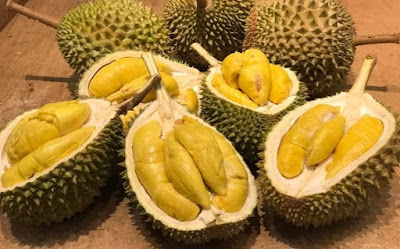 Posted by sukasukitulisblog at 2:28 PM 5 comments: 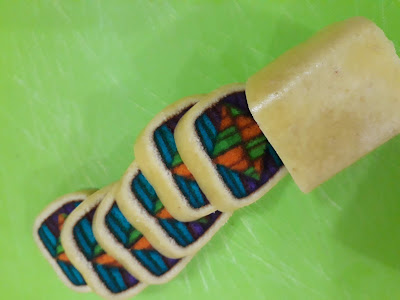 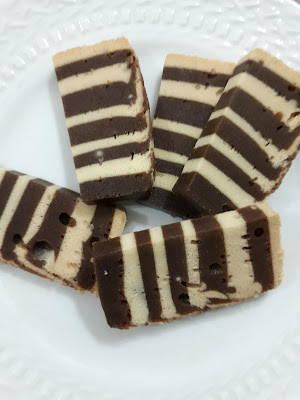 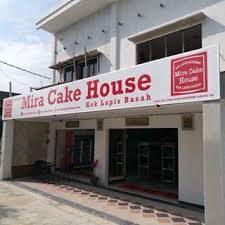 Posted by sukasukitulisblog at 9:00 AM 3 comments:

Email ThisBlogThis!Share to TwitterShare to FacebookShare to Pinterest
Labels: Makan-makan 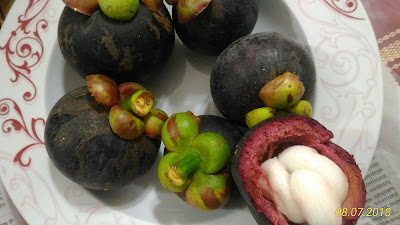 Posted by sukasukitulisblog at 8:58 AM 5 comments:

sukasukitulisblog
I am neither especially clever nor especially gifted. I am only very, very curious. {Albert Einstein} 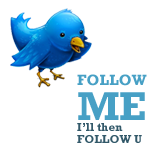